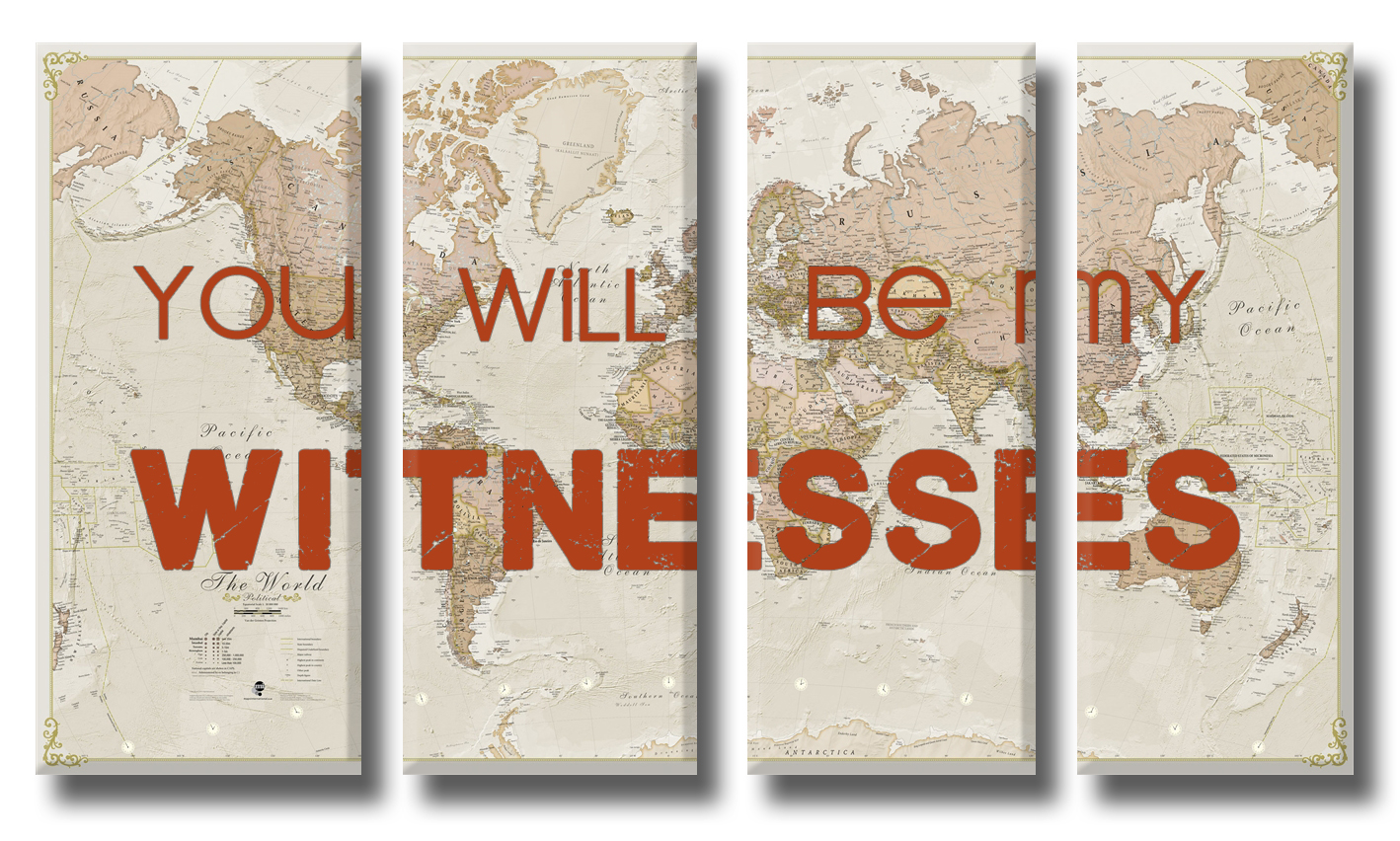 We are a mission minded church here at Danville Baptists Church. Here is a list of missions we support currently. You can click on the links below to read more about each one. You can also give to any of these missions under the giving tab. Just select missions and write in the comments which one you would like to give to.

Guatemala Relief And Compassion Effort is a non-profit organization started by Friendship Baptist Church to reach the lost people of Guatemala. Visit thier website @ http://www.aglimpseofgrace.com 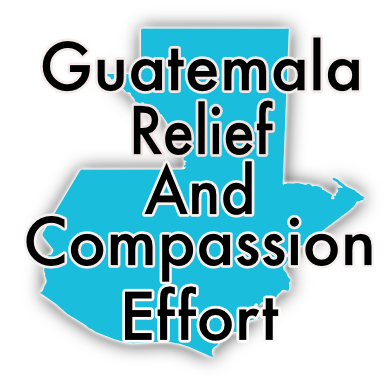 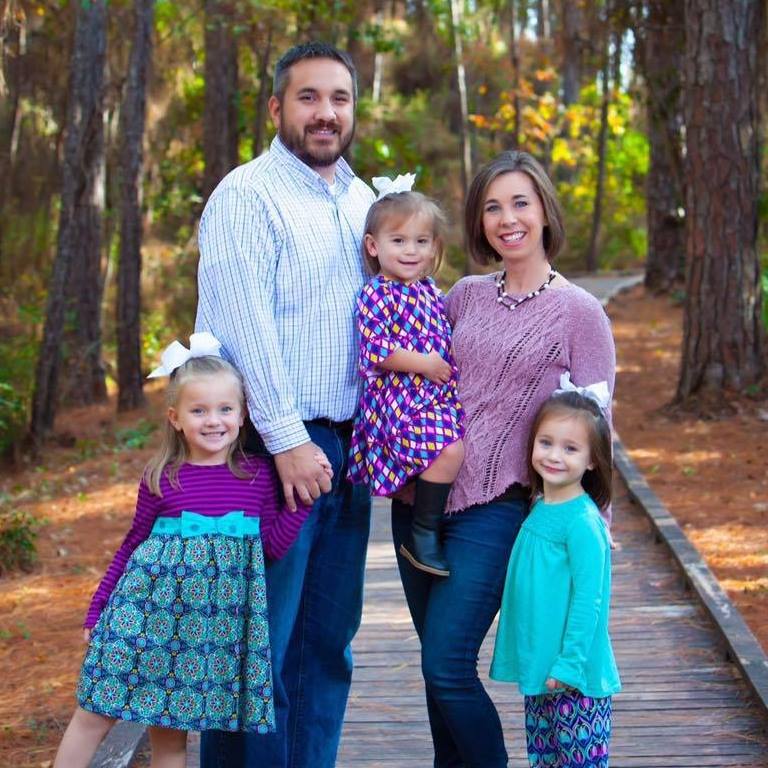 In 2017, our family of five made a permanent move to serve, love, and disciple the people of Chimaltenango, Guatemala.  God has allowed us to use education and computer to build relationships among the people in Guatemala.  We currently serve as the assistant directors with the educational/feeding program with GRACE Ministries.  We feed, love, and teach 123 precious children on a weekly basis.  Our prayer is the children will be followers of Jesus Christ, grow in Truth, and have the opportunity to break the cycle of poverty.

The Circle Ranch is located in Danville Alabama and is devoted to brining in families to foster children. Go check out ther facebook page https://www.facebook.com/thecircleranch/ 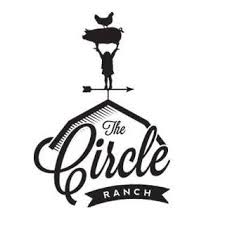 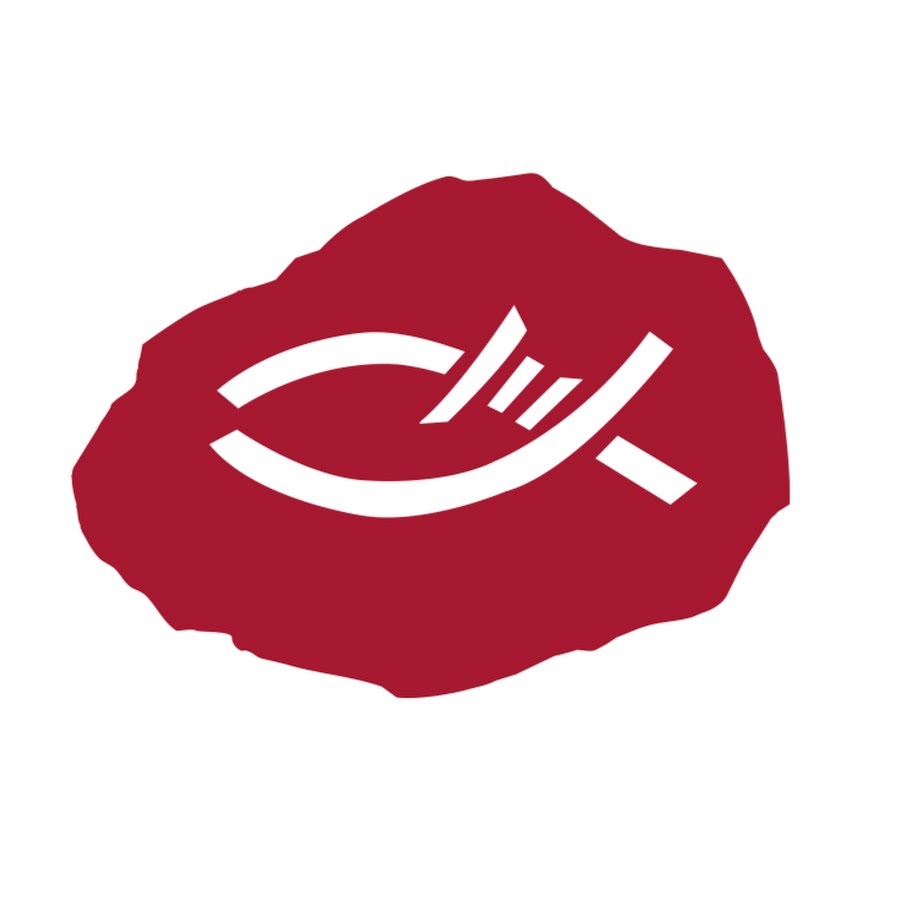 Open Doors USA is a community of Christians who come together to support persecuted believers in more than 60 countries.

Ww are a 501c3, non-profit organization with more than 60 years of experience and a long track record of financial integrity.

And we are also a group of friends—a mix of office staff, board members, field representatives, and many, many regular people who stand against persecution. Although we haven’t met every one of our readers and supporters face-to-face, we count each of them as an important part of our work. https://www.opendoorsusa.org/

Romanian-American Mission, Inc. (RAM) emerged from a local congregational ministry of the Buck Run Baptist Church, Frankfort, KY, when the Baptist Union of Romania urged pastor Bob Jackson to found an organization of individuals and churches in the U.S. that would help reach Romania for Christ. In the summer of 1996 RAM was officially established. In 1998, the Romanian RAM board of directors was formed, in order to plan the mission work in cooperation with the American board.

For a decade, RAM has been involved primarily in Romania and Moldova.  Beginning in 2007, when Romania entered the European Union, God opened the door for RAM to minister in a number of Western European countries where several millions of displaced Romanians have relocated.  RAM is currently serving in Romania, Moldova, Austria, Italy, Spain and United Kingdom.

While the majority of those involved with us are Baptists, RAM is an interdenominational mission organization that opens wide its arms to Great Commission Christians and churches regardless of denominational tradition. 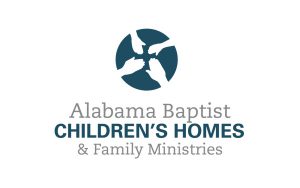 The purpose of the Alabama Baptist Children’s Homes & Family Ministries is to protect, nurture, and restore children and families through Christ-centered services.

We are a body of believers dedicated to making the Word of God available to everyone and, together with the local church, reaching souls for Christ. 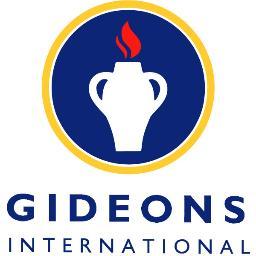 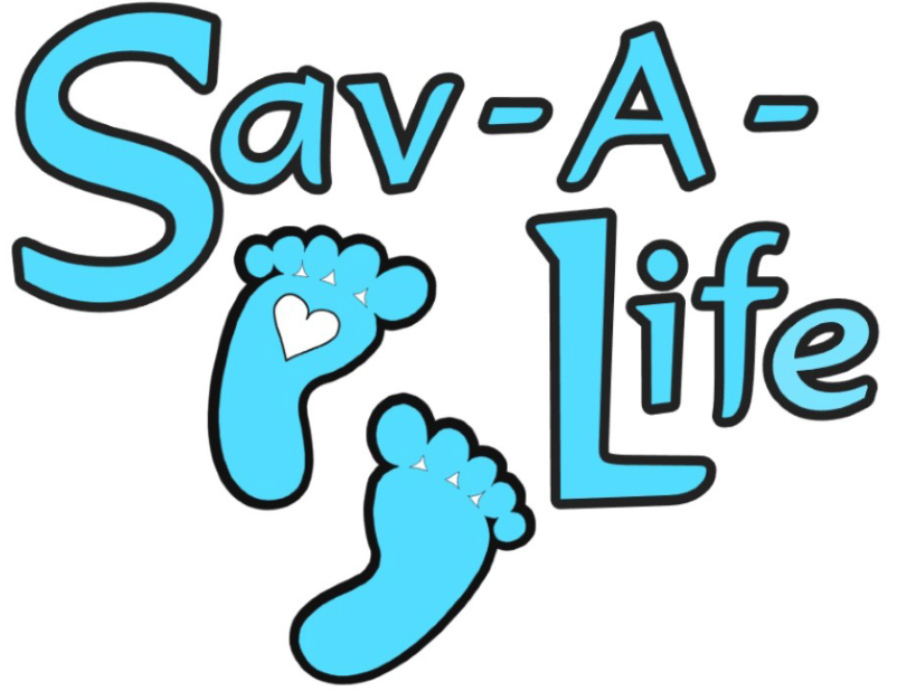 Here at Sav-A-Life, we choose to put God first. We want young women and men to know that they have someone to turn to and that He has all the answers to their unplanned pregnancy questions. His name is Jesus! We want to tell them of the One who has unconditional love for them and their baby. He made them and their baby for a purpose – to worship Him. He is a forgiving God that knows what they need. He will not force Himself on them but they are free to choose Him and to be set free. We are here to help them learn how to do just that! https://www.decaturpregnancy.com/

We believe in the relentless support of the youth in our community, helping grow their faith and relationship with Christ on and off campus. https://fpofamerica.com/

The mission of Morgan Baptist Association is to assis the cooperating churches in their divinely appointed task of fulfilling Christ’s Great Commission (Matthew 28:19-20). http://morganassociation.weebly.com/

Alabama Baptist Disaster Relief works in partnership with other state conventions to help those affected by disasters. Many types of aid are offered including food, water, childcare, showers, laundry, repairs, rebuilding and more. All assistance is provided free of charge due to the gracious gifts of Alabama Baptists through the Cooperative Program.  https://sbdr.org/